What do mountain biking and business have in common?

Foundations will take you a long way in any sport or business endeavor.

Hey, so I just finished a bike ride.

And on my ride today, I was thinking about a lot of the things I've learned in biking that translate over into life and business.

And one of them is that the longer you stand at the top of something that is scary, the scarier it gets.

So if you just look at it, make a decision and tackle it or don't tackle it, it's better just to go for it.

I can't tell you how many times I've stood at the top of feature and thought, " oh my gosh, if I go down there, I am going to die."

I rode it, I did not die. And it ended up not being nearly as scary as I thought it was.

The third thing is that good solid foundational skills will take you really far in mountain biking.

So yeah, just really practicing those skills, having the foundation, and you will progress quickly and you'll be able to ride anything.

And the last and not least is sometimes when you let go of the brakes, and you you think that you're out of control, you actually often end up having more control.

But sometimes if you just let go of some stuff, you actually end up having more control, or you know, things end up being a lot smoother.

It's just like, if you're riding a really rooty trail and you let go of the brakes and you go a little bit faster, your ride actually ends up being smoother. And you end up being in more in control than if you brake all the way down and hit every single tiny little bump.

... mountain biking and life and business.

If you need to let go of the brakes in your business...

I can help you. Go ahead and book a Discovery Call with me now. 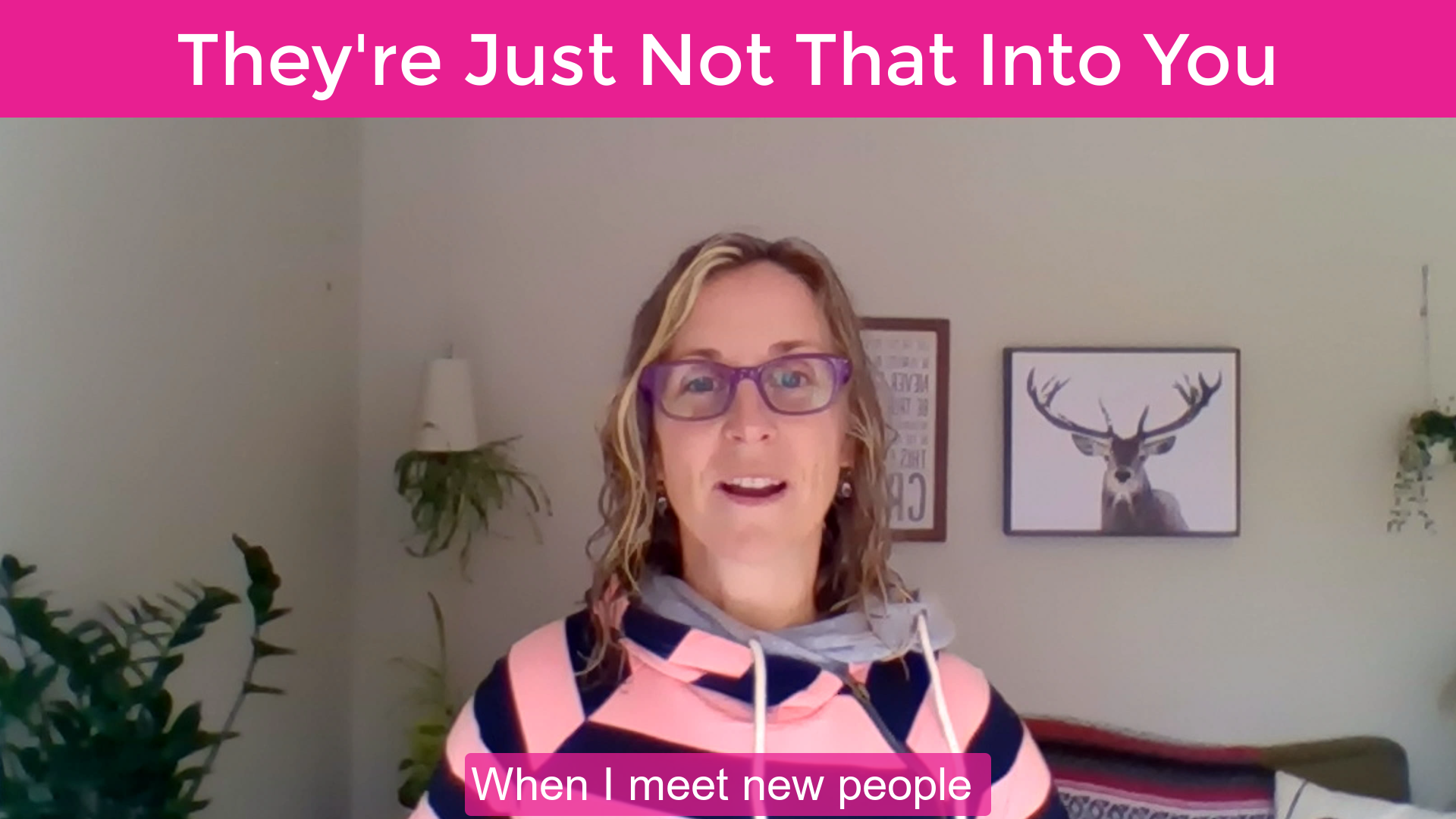 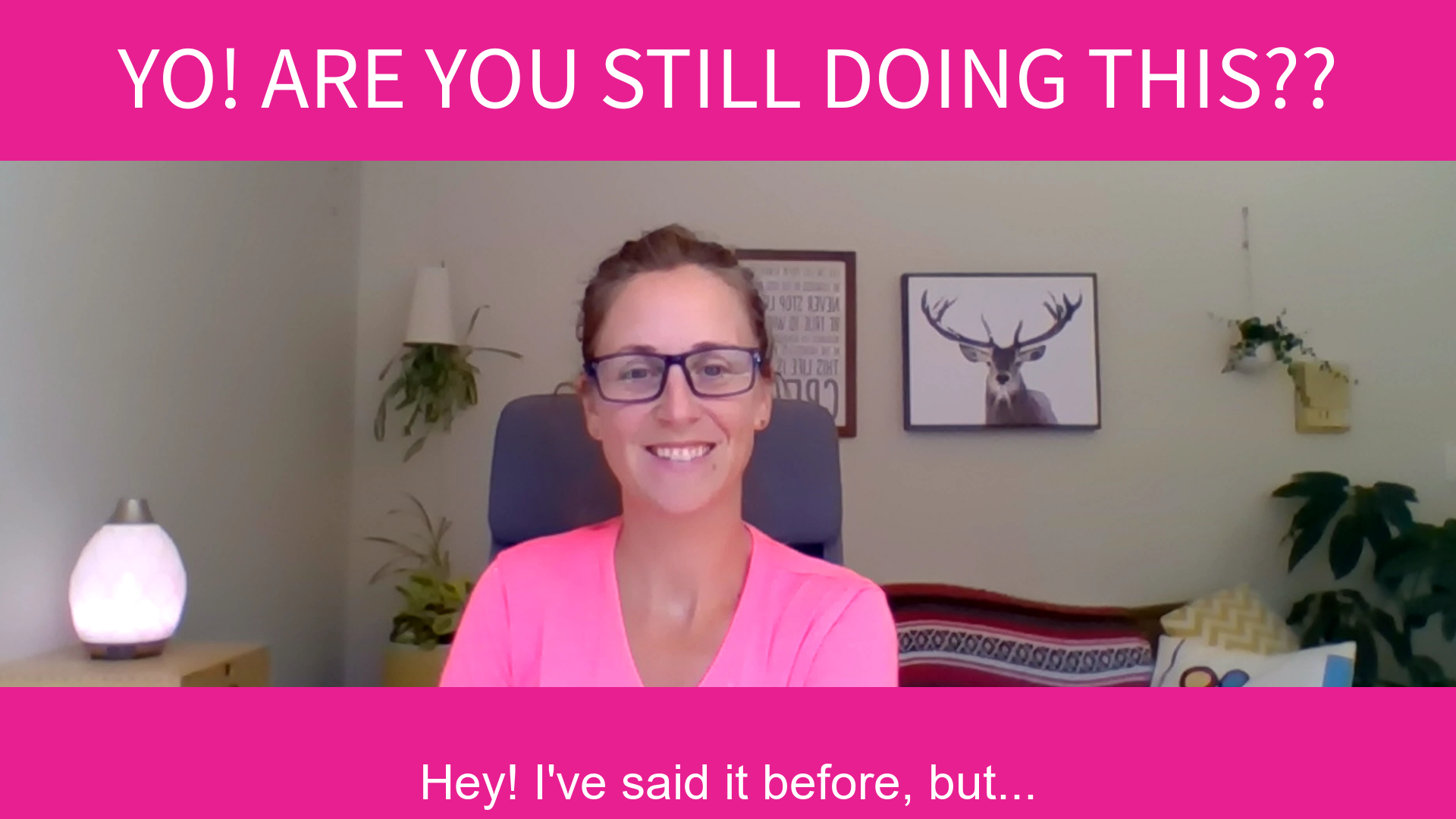 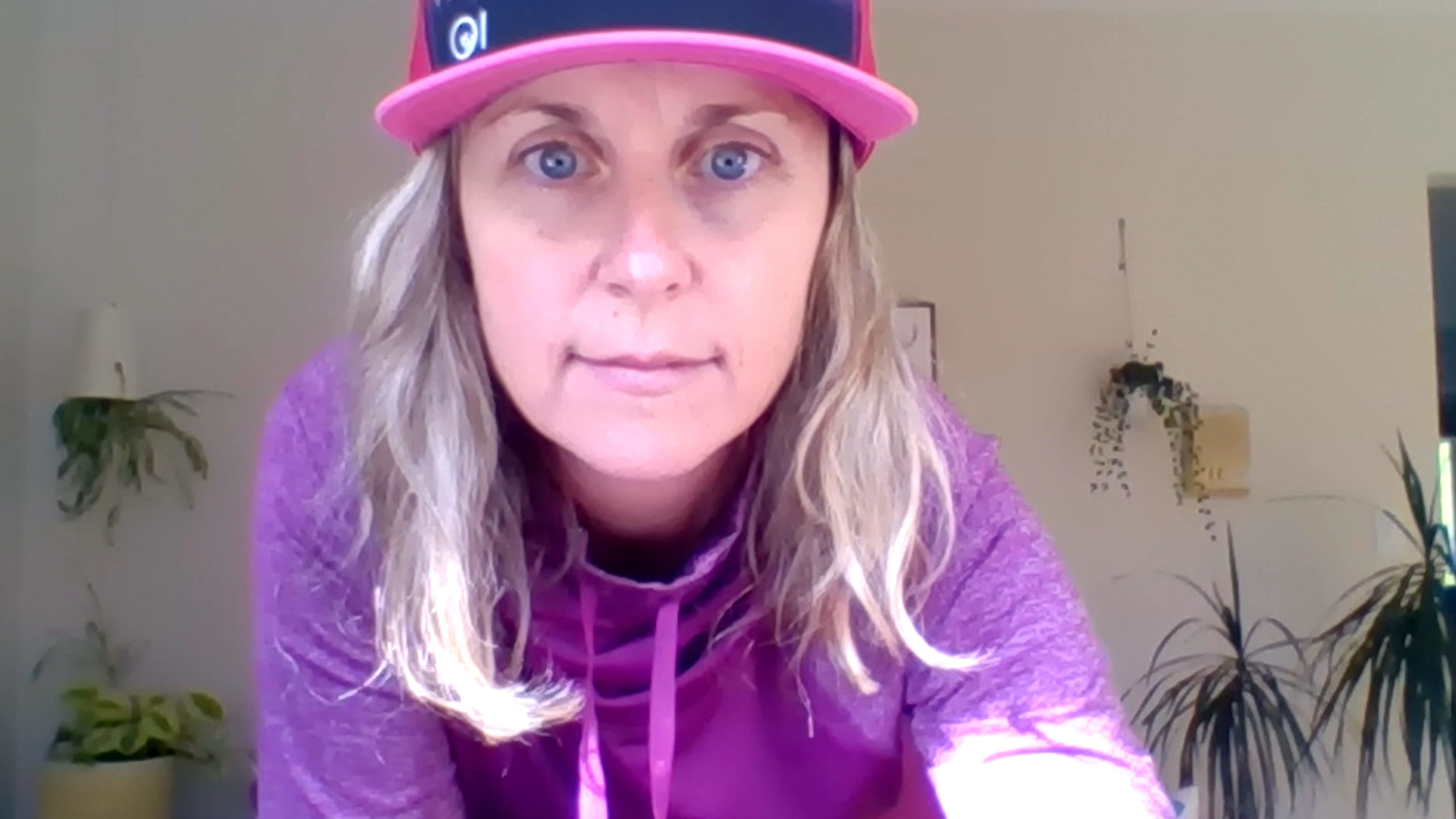 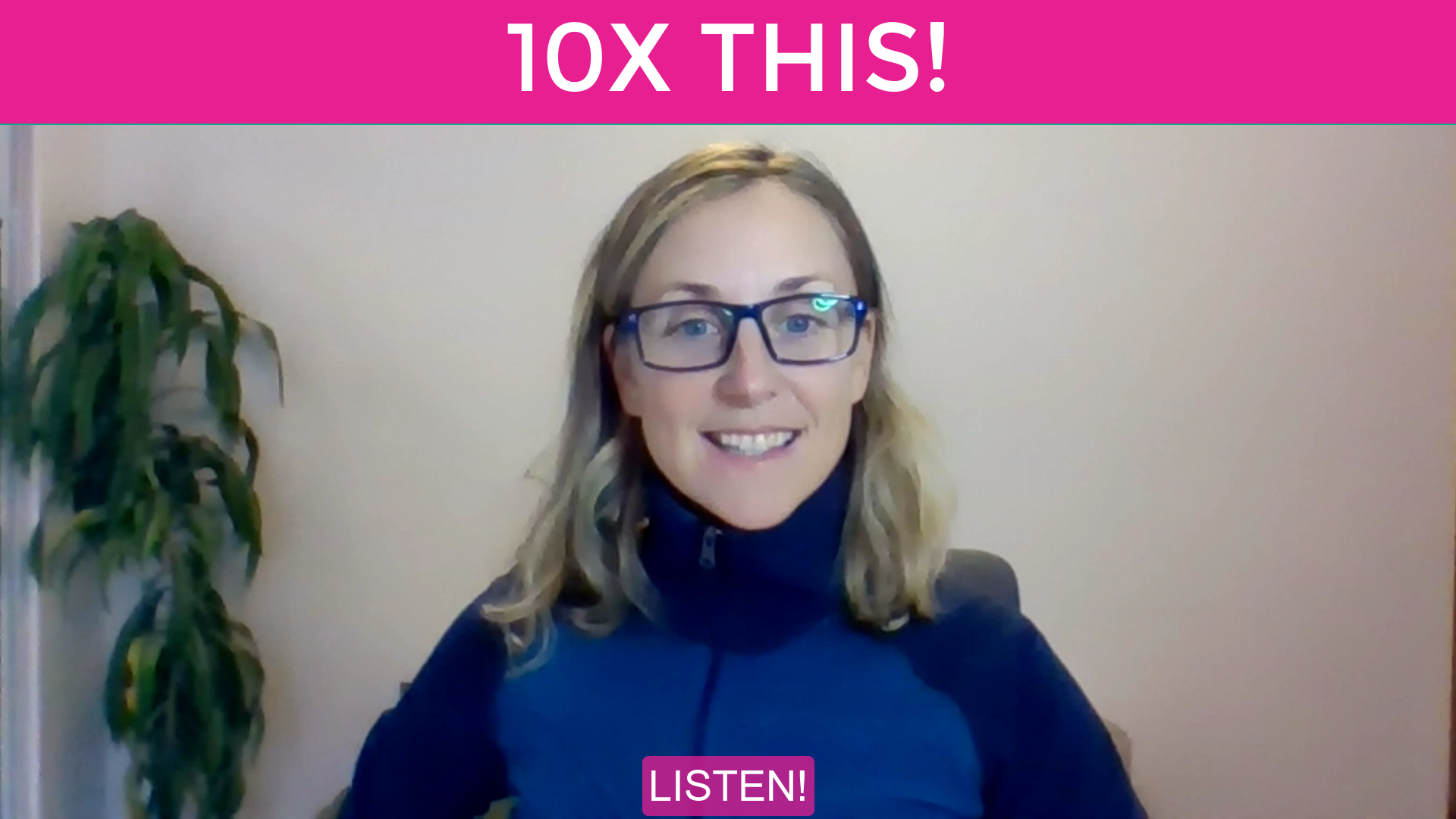 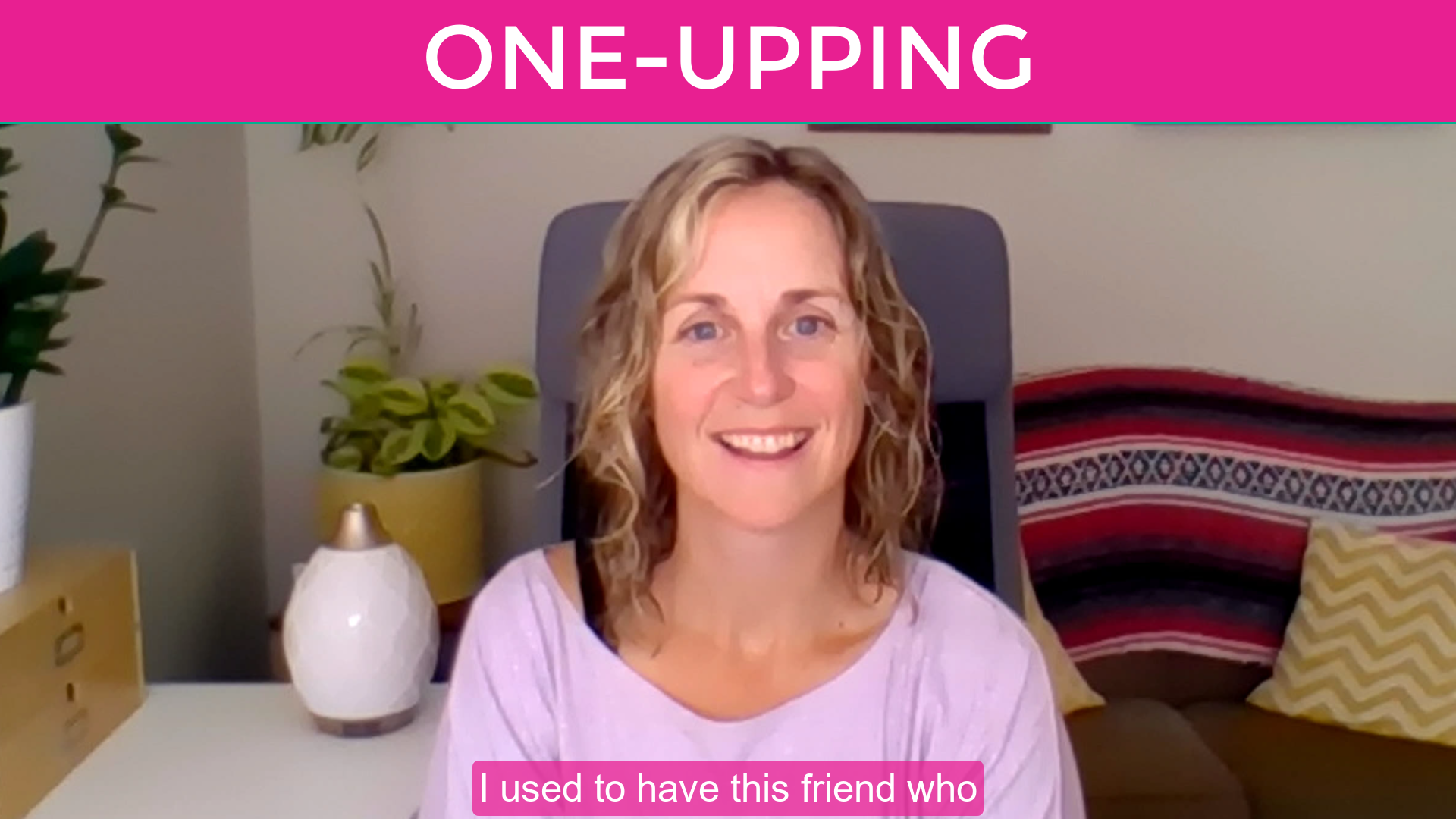 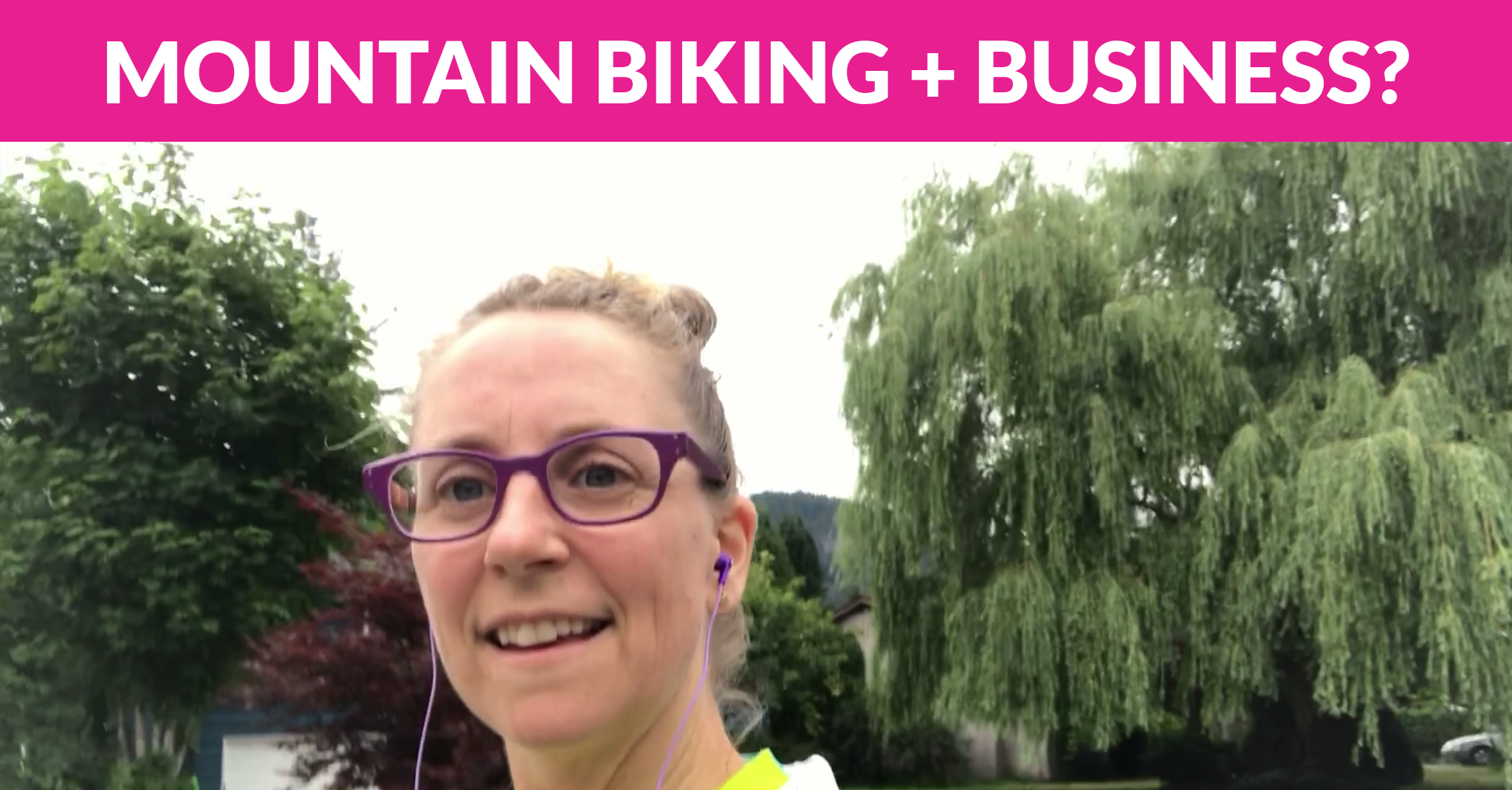 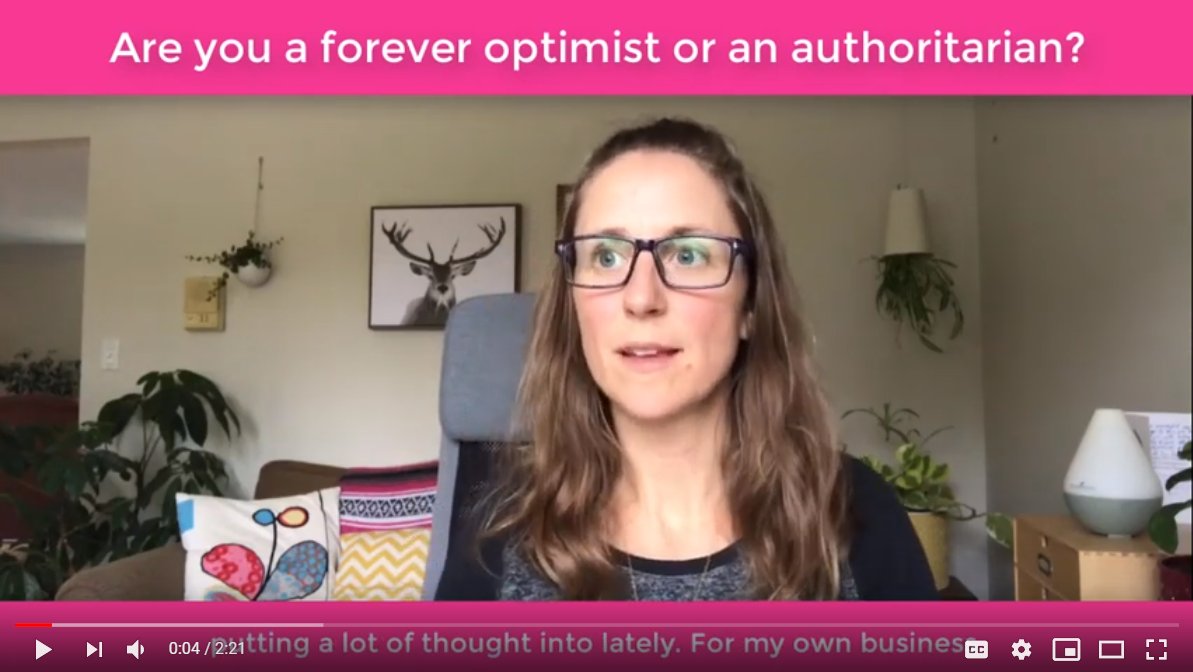